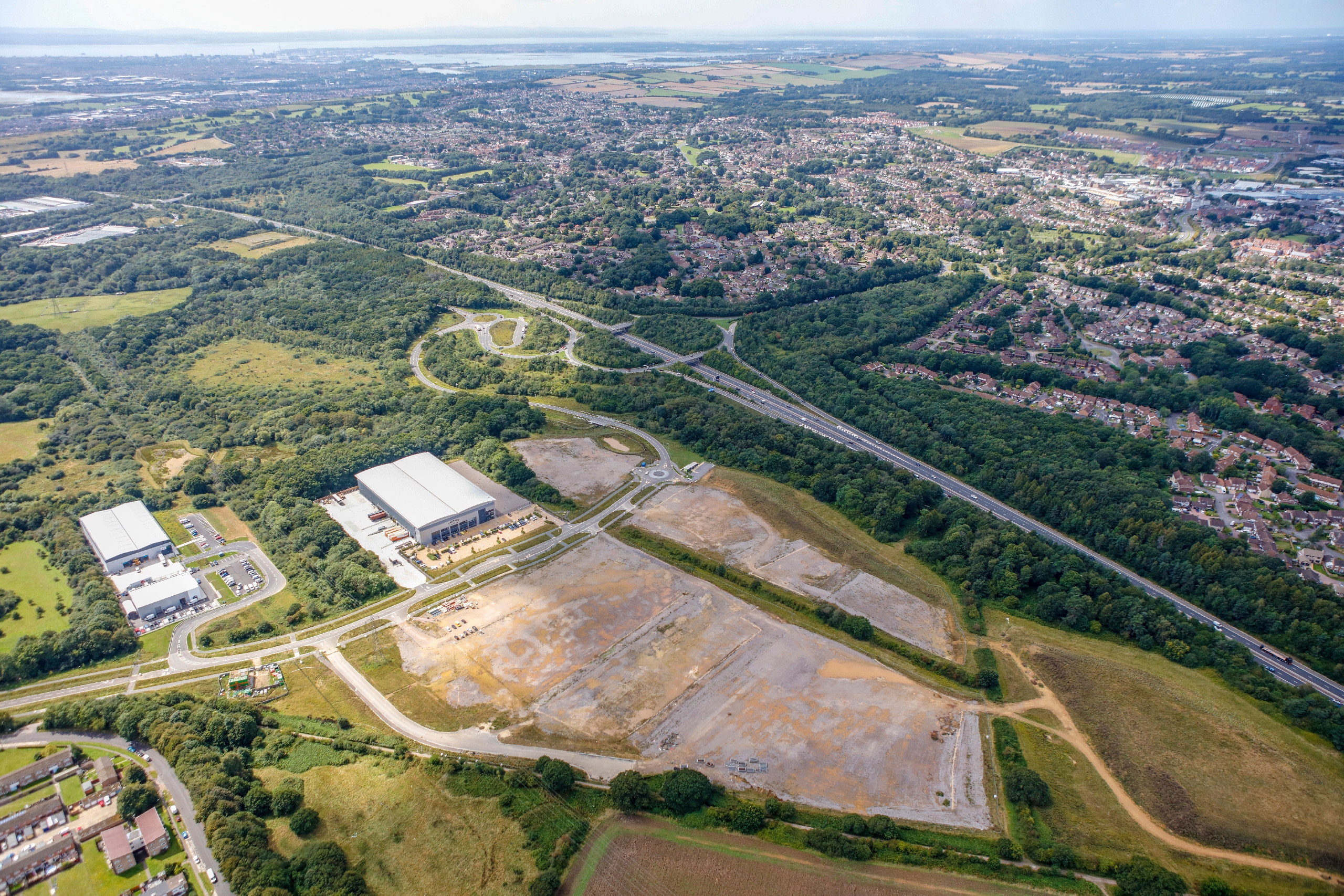 Solent Freeport seeks first permanent Chair of the Board

Alastair Welch, Solent Freeport Consortium Ltd Director, said: “We believe the Solent Freeport is a once in a lifetime opportunity to maximize the UK’s geographic advantage in a highly competitive global market and forge new trading relationships with the world. It will unlock billions of pounds’ worth of investment and create tens of thousands of new jobs, transforming productivity in the Solent which will level up our important coastal communities and benefit the whole of the UK.

“We are now bringing forward an exciting opportunity to lead the Solent Freeport Board at this critical development stage by recruiting an influential business leader who can act as a champion for the Freeport’s economic success to the high-profile position of Chair of the Solent Freeport.”

The Solent has always been the Nation’s Global Gateway and is now becoming even more prominent as one of only eight regions in England selected by the Government to be a Freeport. Arrangements with Government are currently being finalized.

Freeports are an important part of the UK’s post-Covid economic recovery. The Solent Freeport is a universally backed proposition and has the potential to transform productivity in the Solent to benefit not only local communities but also the whole of the UK.

Freeports will play a key role in delivering on the Government’s levelling up agenda, bringing prosperity to some of the UK’s important coastal communities through jobs and investment. The Solent Freeport, through links to three world-class universities and as host to national research assets, will also catalyse an innovation revolution in maritime, autonomy and green growth.

Further information and the application pack is available at here

See More News
We use cookies to ensure that we give you the best experience on our website. If you continue to use this site we will assume that you are happy with it.OK