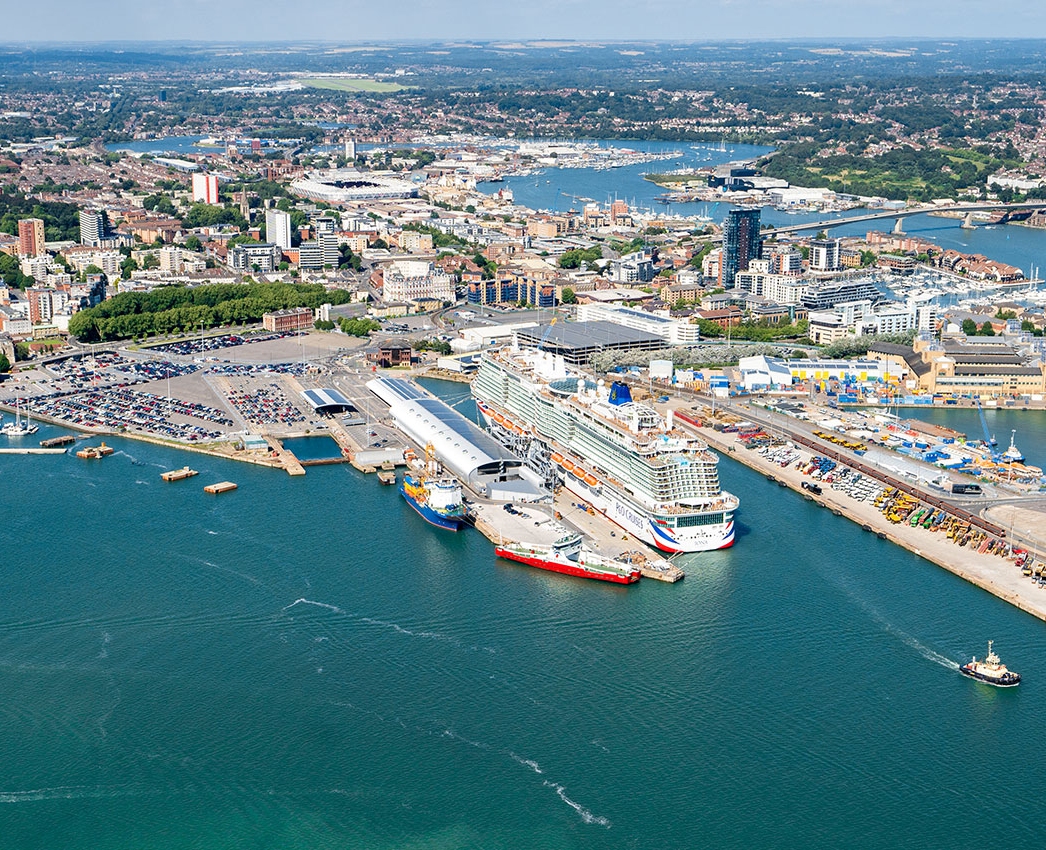 Hot on the heels of the Solent Freeport’s hugely successful launch last week in Southampton, the role of its Chief Executive is being advertised, and promises to be an incredibly exciting and important role, not just within the region, but nationally.

Brian Johnson, Chair of the Solent Freeport, who spoke at last week’s launch event, said: “The Solent Freeport is a key component of the region’s long-term economic strategy. It will unlock billions of pounds’ worth of investment, create tens of thousands of new jobs and play a critical role in achieving national levelling up ambitions.

To fulfil these aspirations, we need an inspirational Chief Executive, someone with a passion for place-making, and someone with an outstanding history of success in delivering complex major regeneration, coupled with the ability to work across the public and private sector. This will be a high-profile role, and the right person will find that they are working in a complex landscape that requires them to be a skilled communicator, who can operate across a wide and complex set of stakeholders, and most importantly, can draw others into the vision for the Solent Freeport.”

The Solent Freeport will build on existing strengths in environmental innovation and support national and local ambitions for net zero by growing capacity for sustainable energy production, improving efficiencies to raise productivity, and investing in environmental mitigation to the impacts of climate change on local communities.

Over 500 guests attended the hybrid Solent Freeport launch event last week, to learn more about the Freeport’s sites, and the opportunities that they will bring, including: catalysing an innovation revolution in maritime, autonomy and green growth; and providing a centre of excellence in green skills and jobs to ensure local communities, and in particular young people, benefit from opportunities created.

The Solent Freeport is a major opportunity for the UK as it seeks to strengthen its trading position and develop new trading relationships. The Solent’s location makes it the UK’s most important gateway to European and global markets.

To read full details about the role of Chief Executive for the Solent Freeport, please click here.