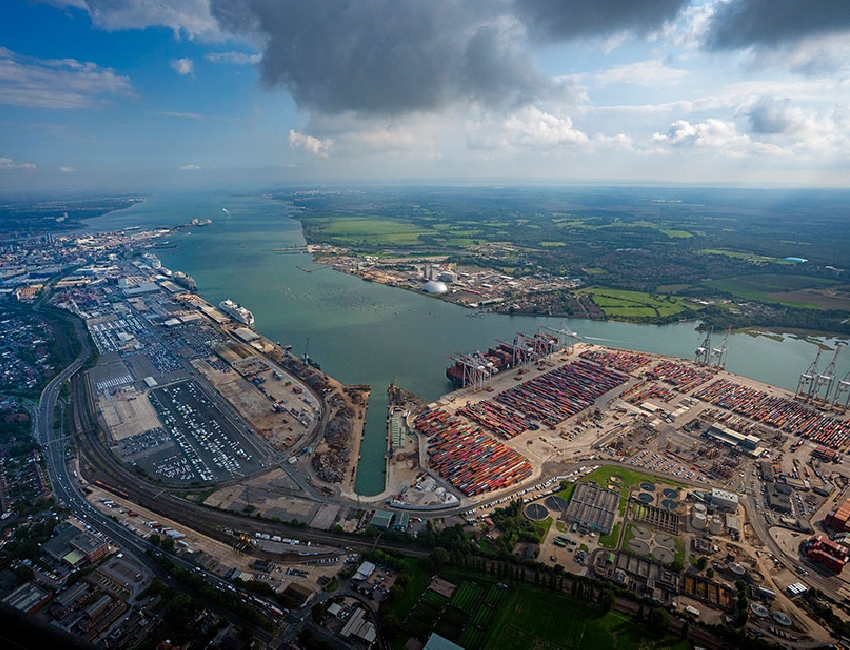 The Solent Freeport is seeking views on the first business cases published for consultation to receive funding for capital projects.

Brian Johnson, Chair of the Solent Freeport Consortium Ltd, said: “With formal designation of the Solent Freeport announced at the end of last year, national seed capital funding has now been unlocked which brings investment opportunities.  Up to £25 million in seed funding from Government will be provided to support development in each Freeport and we want to hear the views of local businesses and residents on proposals put forward for the Solent.”

The Freeport is consulting on two projects proposed to receive Solent Freeport Seed Capital Funding – one for funding towards a new Solent Maritime Innovation Hub and one for enabling works at Fawley Waterside.  Public consultations on both proposals open today (Thursday 19th January 2023).

To read the full business cases of the funding bids and take part in the consultation, please go to: https://solentfreeport.com/consultations/

See More News
We use cookies to ensure that we give you the best experience on our website. If you continue to use this site we will assume that you are happy with it.OK